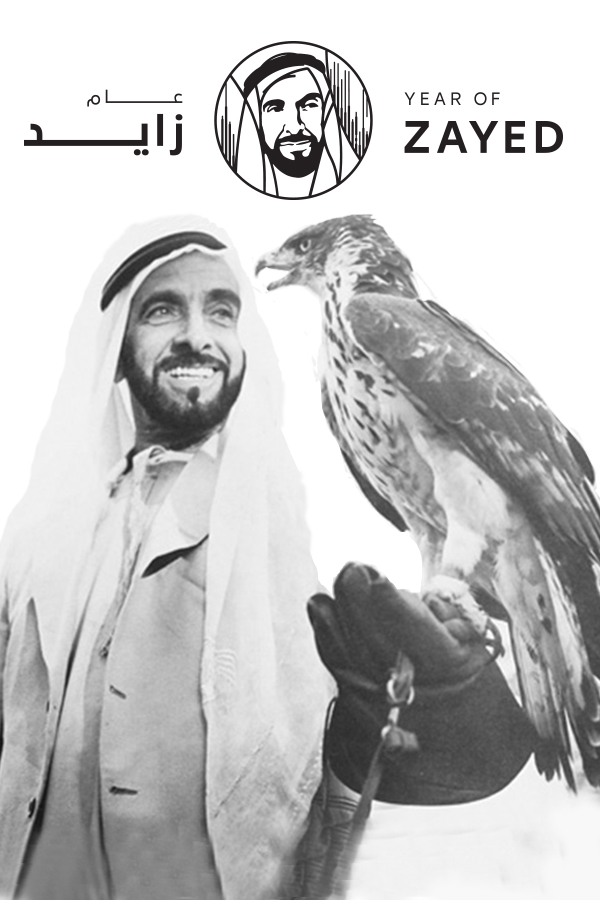 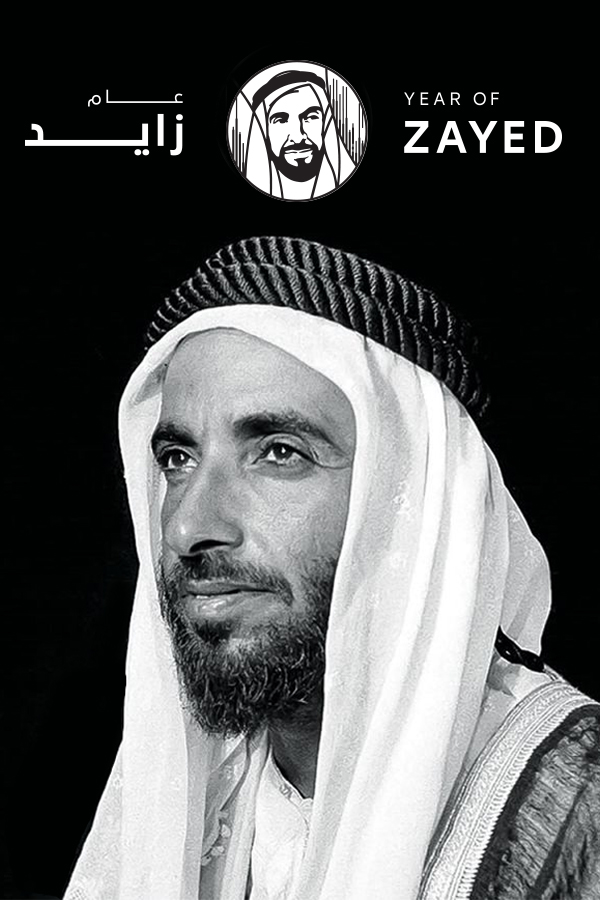 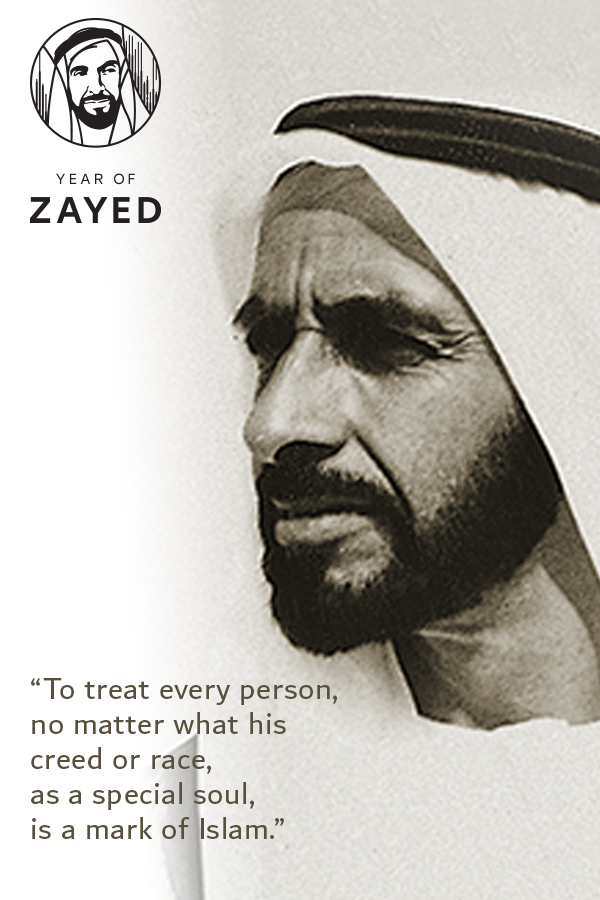 The year 2018 marks 100 years since the birth of the late Sheikh Zayed bin Sultan Al Nahyan, the Founding Father of the UAE, who passed away in 2004.

To commemorate this historic national occasion, His Highness Sheikh Khalifa bin Zayed Al Nahyan, President of the United Arab Emirates has declared that 2018 will officially be known in the UAE as the Year of Zayed.

The Year of Zayed will feature a series of events and initiatives in the UAE and internationally, designed to commemorate the memory of the late Sheikh Zayed, and showcase his impact and legacy, and promote the values that he displayed throughout his life in creative and interactive ways.

Consistent with the values of the late Sheikh Zayed, it is intended that the Year of Zayed will involve people of all ages, nationalities, faiths and backgrounds in the UAE and internationally.